We use one or two cookies to take care of security and a few non-personal cookies for analytics. If you click ‘Accept’ this will allow us to use Analytics cookies. You have full control over which cookies may be set by clicking ‘Settings’.

Some are essential to the operation of the site, while others give us insights into how the site is used and allow us to personalise our services.

Essential cookies enable core functionality. The website cannot function properly and securely without them. They can only be disabled by changing your browser preferences, and then some pieces of website functionality may not be available to you.

Why did we build the Nextcore Lumos Series?

With the Nextcore Lumos series now launched and units in production to begin deliveries in December, I thought I might highlight our reasoning behind moving to a new series.

Back in 2016, our company was looking to buy a UAV LiDAR system. We contacted a range of suppliers and were blown away by the prices for systems. Our company was fairly small at the time and we simply did not have the capital to invest in the hardware, software and training required to operate one of the systems available. Taking a look at the components of a LiDAR system, we thought we would try and build one ourselves. Well, it turned out to be much more difficult than we thought to create a system that was robust, accurate and easy to use.

By 2017 though, we were using a system in the field and getting results that, at the time, were very good. Over time we had numerous customers here in Australia ask us where we got the system from and could they buy one. And so we decided to commercialise the product. 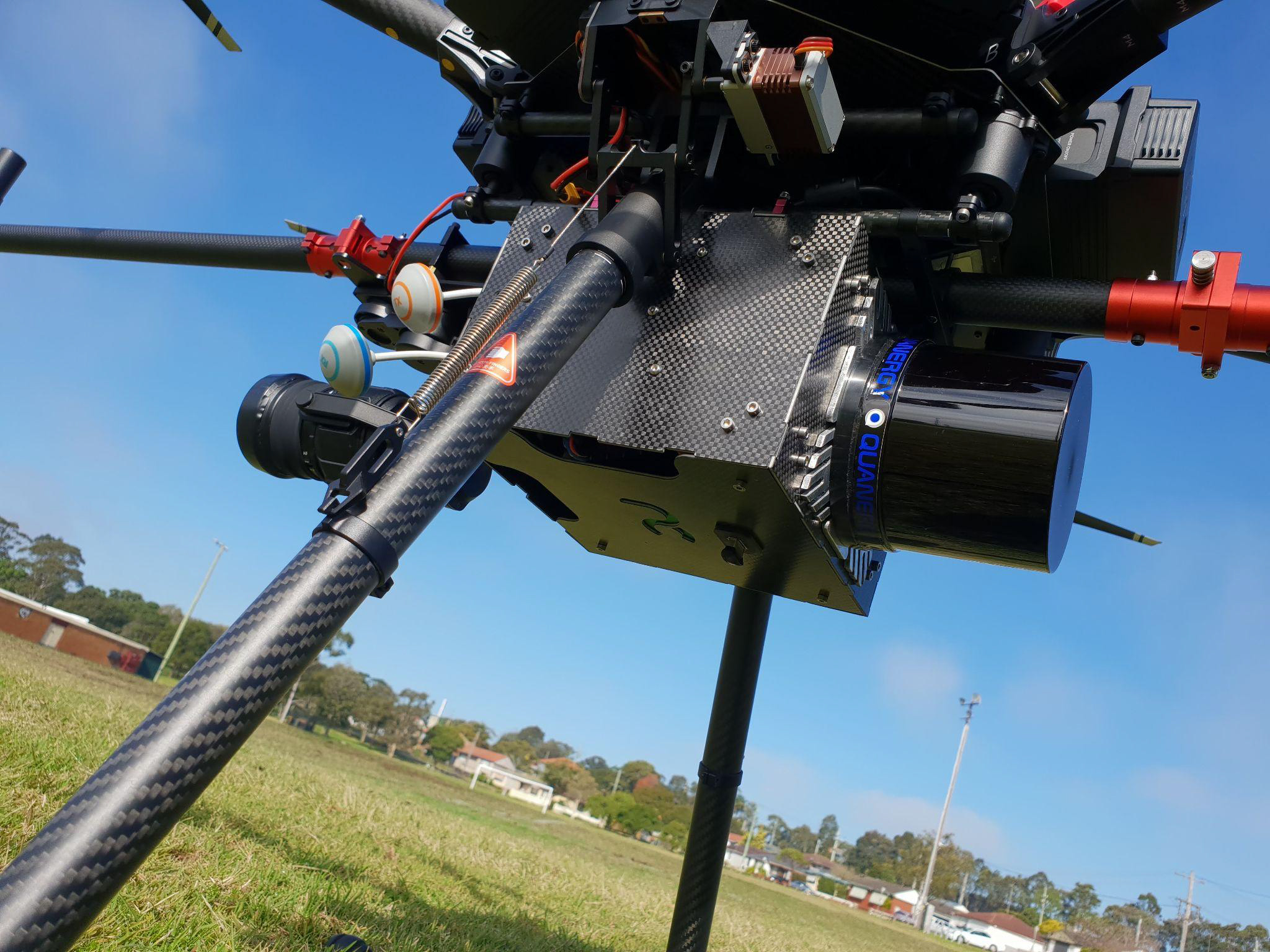 Figure 1: Our Gen 1 system wasn’t exactly a work of art but it was robust and reliable. These systems are still in use today. It even came with its own base station.

In 2019 we improved the design, lost the base station and worked on drastically reducing the cost. This became known as the RN Series and at the time, we believe it was the best value system on the market. 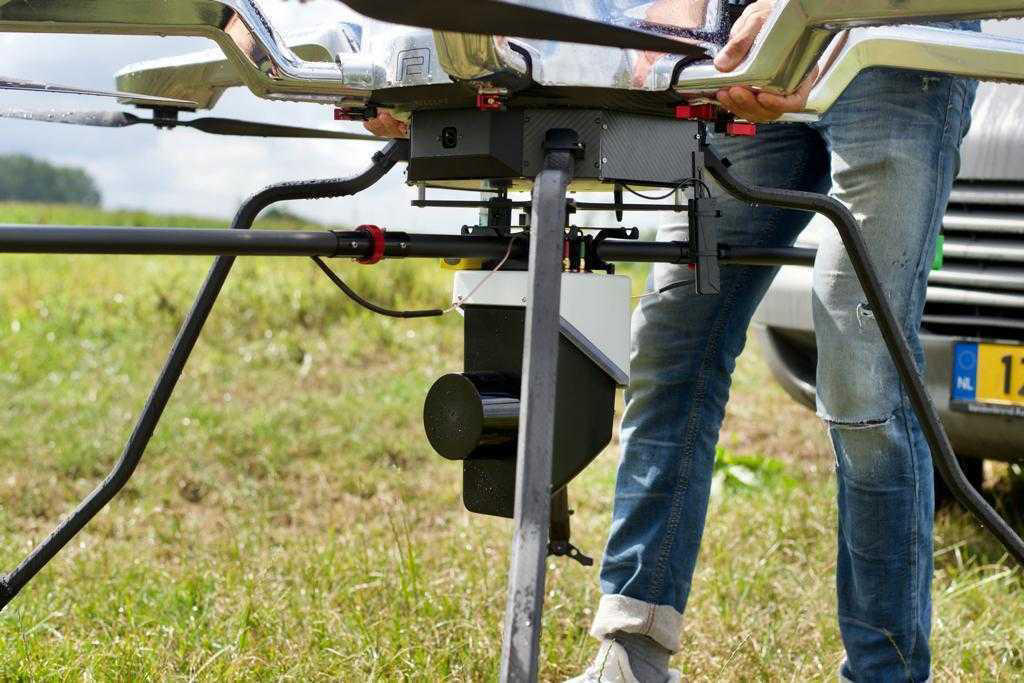 Figure 2: The Nextcore RN Series was better performing, lighter, could be fitted to a range of UAVs and was more attractive too.

Demand significantly increased for the RN50 that we released and pretty soon we were distributing it all over the world. One of the major countries to export to was Japan. After several visits and trials, we signed with two distributors and conducted demonstrations for customers. However, our customers in Japan and other Asian countries had a major issue with our system and the majority of the systems on the market. You see the LiDAR and INS systems in use create a pretty nice model at 50 metres above the ground but in steep terrain, maintaining 50 metres AGL and avoiding trees, power lines and mountains starts to get pretty difficult. In short, our customers wanted more height but with the same amount of accuracy. After a range of meetings with suppliers, testing and development we launched the RN100, a system identical to the RN50 but capable of survey accuracies at 100 metres AGL.

All the while we have been very well aware that new technology is always just around the corner. We are constantly searching for better technologies that will enhance the accuracy, reliability and ease of use of our system. 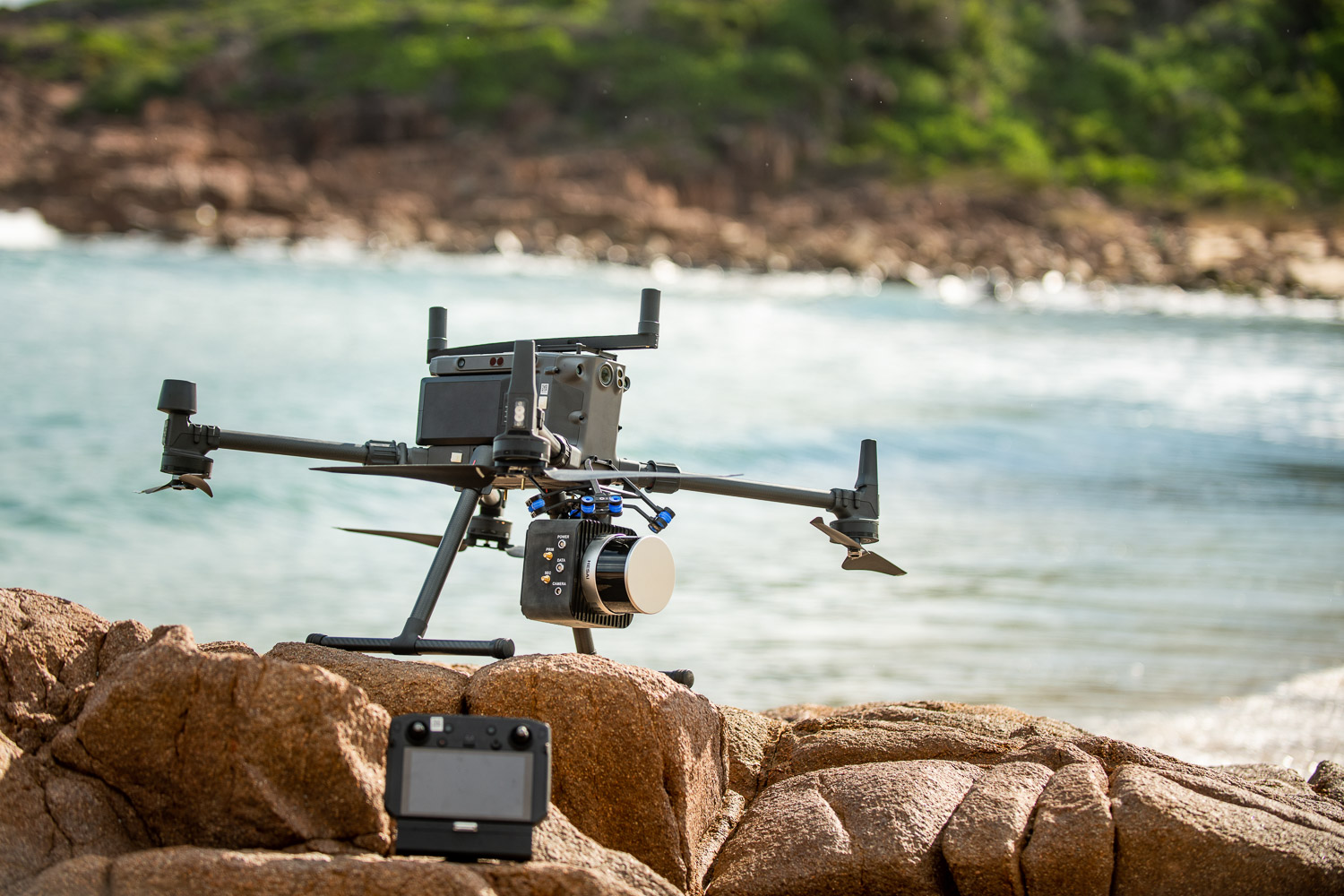 Figure 3: The recently launched Nextcore Lumos is a new generation of UAV LiDAR, with many improved features and precision and accuracy from up to 120 metres AGL.

When we tested the current Lumos configuration we were blown away by the performance of the system. It had more reflectivity, accuracy – everything about it was better including the weight. This allowed us to fit the system to the M300 as well as a range of other airframes that we have tested over the years including Inspired Flight and Acecore, two of our most requested systems for integration.

We also needed to be able to colourise the point cloud, and not just colourise it but do it well. Whilst this upgrade won’t be ready until April 2022, it is heavily requested by customers. We are also working on a Mobile Laser Mount for the system which should be ready about the same time and will add significant value to an already value packed system.

In the meantime, the new Lumos has proven to be quite a hit. It is shipping globally and is already in use for power line surveys, amongst other applications. We’re thrilled.

Let me know what your UAV LiDAR challenges are. Drop me a note at: nextcore.co/contact

Speak to our expert support team…

We have an expert support team and global network of distributors who can demo our products and discuss your specific project requirements, so use the form below to get in touch or check our distributors list here.